Academic Publications
Below you will find information on my academic publications completed and in progress. 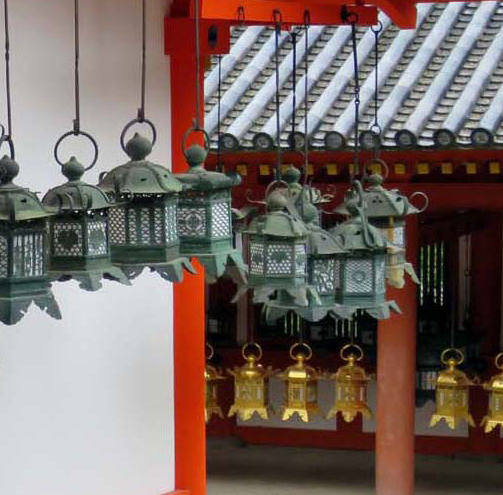 My current book project, tentatively titled The Casters of Kawachi: Artisans and the Production of Medieval Japan, examines the history of metal caster organizations in medieval Japan (1185-1603). Using textual, material, and archaeological evidence, I uncover the history of the famed Kawachi metal casters (modern-day Osaka), whose lived and legendary histories became a touchstone for various caster groups to claim technical and social preeminence and curate strategic ties to influential patrons over the centuries. The Casters of Kawachi will help us to reconsider how a society viewed as largely hierarchical and dominated by the court and military elite was dependent on the material labor and social buy-in of producers who occupied crucial and fluid socioeconomic roles in society.

“Taking the Fight for Japan’s History Online: The Ramseyer Controversy and Social Media.” The Asia-Pacific Journal: Japan Focus 19, no. 22:3. December 1, 2021.

“An Entrepreneurial Aristocrat: Matsugi Hisanao and the Forging of Imperial Service in Late Medieval Japan.” Monumenta Nipponica 75, no. 2 (2020): 241-279.

Essays and Other Publications

“Surveying Premodern Historians of Japan: Past, Present, and Future Directions of the Field.” #AsiaNow. June 21, 2021.

“Ramseyer and the Right-Wing Ecosystem Suffocating Japan.” Tokyo Review. May 30, 2021.