I received my B.A. in Japanese Studies with a minor in East Asian Art History from Gettysburg College in 2008, where I realized Japanese history had a hold on me. I then entered the East Asian Studies Master’s program at Ohio State University and spent my second year of the program at the Inter-University Center for Japanese Language Studies in Yokohama. After graduating from Ohio State in 2011, I entered the Department of History at the University of Michigan, where I received my PhD in 2019. 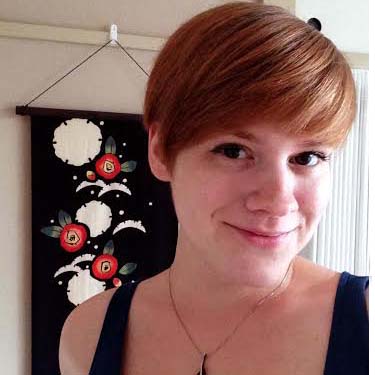